Thank you Steer Creek Ranch and the Oros Family! Any exhibitor who shows in the ISF Market Heifer Show will now have an opportunity to win a market heifer for next year. Exhibitors must sign up in person at the Steer Creek Ranch September Sale (no purchase necessary) to be eligible for the drawing. The drawing will held at approx 4:00 p.m. on September 9th in Hettick. There will be at least 5 market heifers for the winner of the drawing to choose from. All will be out of Steer Creek's Donor Program.
Posted by Illinois State Fair Market Heifer Show at 11:29 AM No comments:

Junior Heifer Exhibitors at the Illinois State Fair (ISF) will have a new opportunity to show their cattle during the first ever Illinois State Fair Market Heifer Show. This inaugural show will take place in the Junior Livestock Center on Saturday, August 11th, following the conclusion of the ISF Junior Steer Show.

THERE IS NO ENTRY FEE TO SHOW!

General Rules:
To be eligible to exhibit in the Market Heifer Show…
• All exhibitors must comply with the ISF Junior Show Age Requirements
• All heifers entered by a Junior Exhibitor in the Illinois State Fair are eligible to enter.
• Even if your heifer is not entered in any ISF Breed or Junior Show, you are still eligible to show. If you are showing in this market heifer show only, please contact a MHS Contact prior to the week of the state fair so the we can notify the junior show superintendent if additional stalling will be needed.
• Health papers required
• The entry deadline for the Market Heifer show will be Wednesday, August 8th
• A weight card can be obtained from the committee, must be filled out and turned in for each Heifer by the
conclusion of the Junior Steer Weigh In on Wednesday, August 8th.
• The weight indicated on the card will be the declared show weight of the heifer.
• Scales will be available for the exhibitors use during the Junior Steer Show Weigh In.
• By signing the weight card, the owner/exhibitor agrees to all the Illinois State Fair Junior rules and
regulations, including ownership and code of ethics.
• There will be no changing of weights after the weight cards have been turned in.
• All heifers will be shown by weight. If numbers permit there will be a British Breeds division with (Angus,Hereford, Shorthorn) showing together. Shorthorn Plus cattle will show with European cross breeds.
• All General Rules and Regulations for the Illinois State Fair will apply to this show.

General questions may be sent to marketheifer@gmail.com.

ISF Market Heifer Show Committee hopes this event will provide an additional and unique opportunity for juniors at the state fair. The more interest and support we gain for this show, the better opportunity we have to make this new junior event very special! 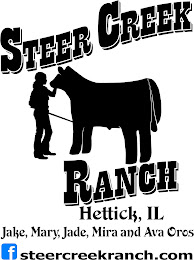 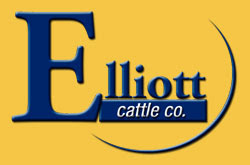 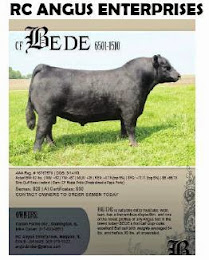 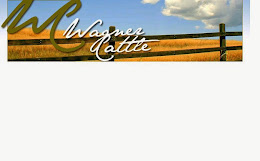 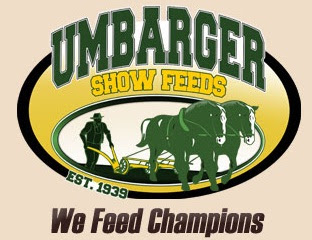 VitaFerm and Sure Champ 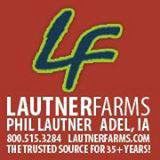 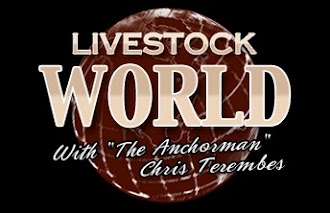 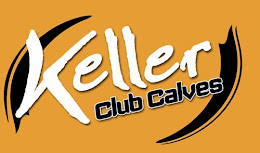 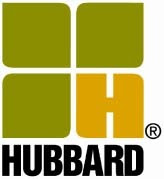